The BNVCA refuses to see Le Figaro become the spokesman for Hamas. In an article signed “By Le Figaro with AFP” under the title “Hamas warns against Jewish visits to the Esplanade of mosques”, Le Figaro evokes “massive visits of Jews on the Esplanade of Mosques during the Jewish holiday season”.

The article returns to a possible rupture of the status quo because Jews pray there “surreptitiously “. Little effort should be made to see in this vocabulary a reference to old and heavy anti-Semitism.

It should be remembered that Israel guarantees free access to Muslim, Christian and Jewish holy sites, all located in the former Jordanian sector of Jerusalem., The AFP editor, at the origin of the message, seems nostalgic for the time when the Jordanians controlled this area, who forbade access to any Jew. In addition, Le Figaro opens its columns to Mahmoud Al-Zahar, presented as “one of the tenors of Hamas’ political bureau”, forgetting to specify that Hamas is a terrorist organization that has still not had the disappearance of the State of Israel removed from its Charter. Hamas, which multiplies threats, arms itself and whose tunnels intended to enter Israeli territory to kill civilians, have absorbed the billions in subsidies received, at least those that have not been taken by corrupt leaders.

The BNVCA notes that such articles help reinforce the Palestinian narrative whose ultimate goal is the eradication of the Jewish state, the only Jewish state in the world, while feeding anti-Semitism. The 57 Muslim countries are clearly not enough. Israel is in the crosshairs, it seems that it is not the only country targeted.

The BNVCA refers this worrying drift to the management of Le Figaro and AFP as well as  to the Minister of Culture. 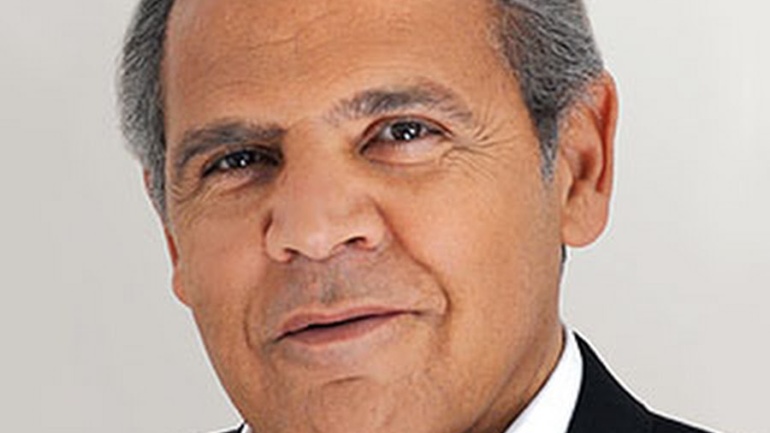 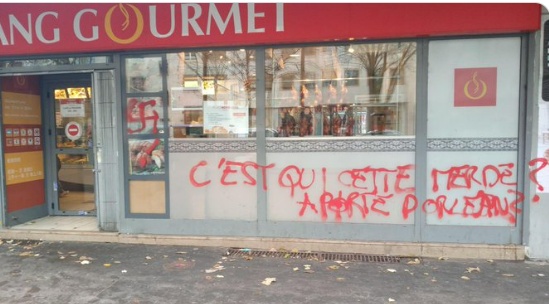