Yet, in France, advocacy of hatred or discrimination remains a punishable offence.    The BNVCA has long known that discrimination that mainly targets Israeli  products feeds the prevailing anti-Semitism, prompting anti-Jewish acts. Such mentions, intended exclusively to stigmatize Israel, are part of it. Not a word about Cyprus and Turkey or other regions, the double standard only falls on Israel.

When MEPs denounce the European Parliament’s anti-Israel bias The anti-Israel bias has recently been denounced by some brave MEPs. MP Bert-jan Ruissen argued about the notion of illegal settlement: “According to international law, it is a term that should only be used if the occupied territory belongs to another recognized state.

But to whom did the West Bank belong before 1967? Not to Jordan, not to the Ottoman Empire, not to Britain. It is curious that in the case of the northern part of Cyprus, whose legal status  is crystal clear, the High Representative does not speak of illegal colonization.”

Another MEP, Michiel Hoogeveen, went on to urge the European Commission to use international law consistently or to refrain altogether from using erroneous and inappropriate legal language.

The BNVCA will contact Ms Katharina von Schnurbein, who holds the position of head of the fight against anti-Semitism at the European Commission, with great integrity, asking her to intervene on this specific case  and more generally on this discriminatory directive.

The BNVCA, moreover, indicates that, given the context in which this mention is inscribed  and the discrimination that affects the companies subject to this regulation, encourages not to hesitate to place these wines on the beautiful tables of Rosh Hashanah, even if it means concealing this problematic mention by a small Israeli flag… 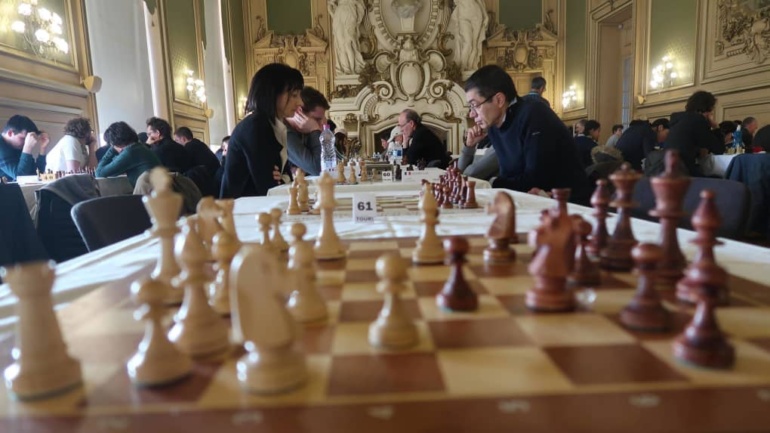 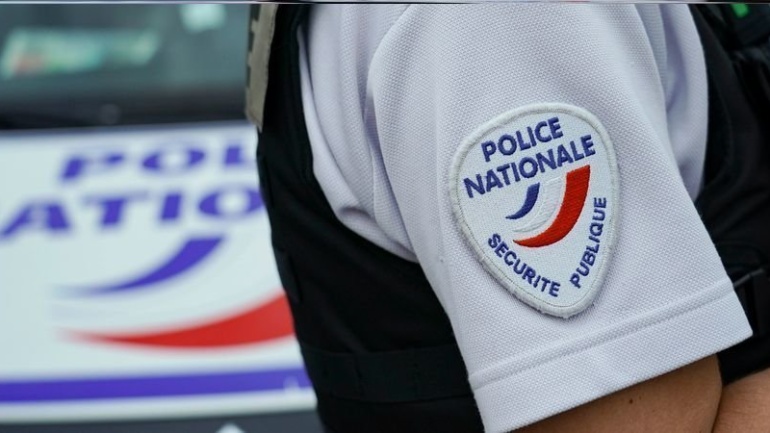